Application of the New York Convention in Russia 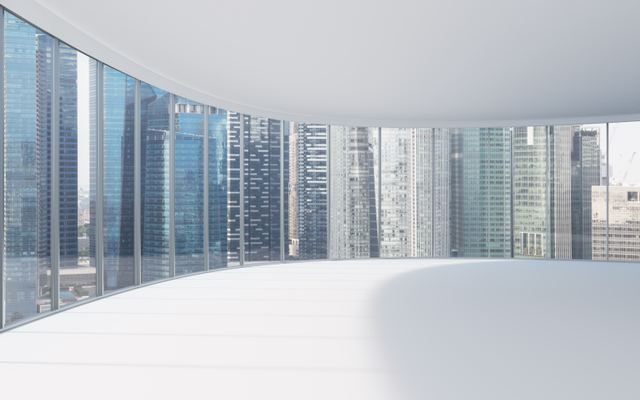 The NYC Study was commenced over a year ago and comprised three (3) stages. To begin, the Working Group identified approximately 700 court rulings of the first, appeal and supreme instances, in which the courts applied Article V of the Convention or related national legal norms in determining the recognition and enforcement (“R&E”) of the foreign arbitral award. The approximately 700 court rulings were deducted to 472 R&E cases arising out of 472 foreign arbitral awards. Each court ruling was analyzed in accordance with 45 parameters, such as date of the arbitral award, date of the R&E application, date of the first instance ruling, number of instances, results per instance, date when the R&E was granted or rejected, nationality of the claimant, names of the parties, seat of the arbitration, arbitration rules, applicable law, subject matter of the dispute, awarded amounts and currency, number and names of arbitrators, number and names of state court judges in each instance, geography of state courts, requested and granted grounds under Article V of the Convention, the final result of the R&E application and others. All extracted data was entered into a master table, which comprised over 21,000 elements in total.

To ensure accuracy, the case search was done through two legal data bases, which were kad.arbitr.ru and Consultant Plus. The cases have been cross checked to ensure that the gathered data is accurate and mostly complete. It should be noted that the existence of publicly available case law databases in Russia is, in itself, a great achievement because it improves court’s transparency and makes case law accessible to anyone.

The second stage of the NYC Study focused on coding the data to make it machine readable. Though it was a time-consuming exercise, the result enables us to handle a broad range of data types.

At the final stage, we built models for correlated data and visualized them. Practically, these models enable us to describe the court practice and tendencies in the application of the Convention in Russia. For example, we can show how amounts in dispute affect Russian court decisions; which courts and judges are arbitration friendly; the judges whose rulings are successfully appealed; and the ratio of successful cases per instance.

The NYC Results in a Nutshell

·       The NYC Study reveals that the Convention has been widely invoked by the parties and courts of all instances in Russia in the past 10 years. In total, there were 472 R&E applications, 378 of which were granted, 45 rejected and 49 applications were not considered due to various reasons, which were mostly related to procedure.

·       The NYC Study shows that Russian courts are arbitration friendly – in various years, 80 to 97% of all R&E applications were granted.

·       The hit ratio of cases finally decided in the first instance, meaning that they were not subsequently appealed, was 77,6% of all cases.

·       In the reviewed years, the average duration of the R&E application process in Russian courts was 6 months.

·       From time to time, the Supreme court provides case law overviews, which explain to the lower courts how to apply certain legal provisions. For example, in 2013, the Russian Supreme Arbitrazh (Commercial) Court published the Information letter No.156, in which it explained how to apply the concept of public policy in R&E applications. As a result, the number of court granted public policy motions dropped substantially in the following years.

·       In terms of improving the case law, the courts should consider giving a more detailed account of the invoked Article V grounds, which includes an explanation why such motions were granted or rejected by the court. This will contribute to the development of the case law and will increase the predictability in the application of the Convention.

This is a whole new place to go with numbers, but the NYC Study is just scratching the surface. As more data comes in, we now have a better context to explain what these numbers really mean by comparing the cases, judges, outcomes and many other factors. In a few years, this NYC Study can be used to consider how things have changed in Russia by comparing the measurements and conclusions drawn in this study.