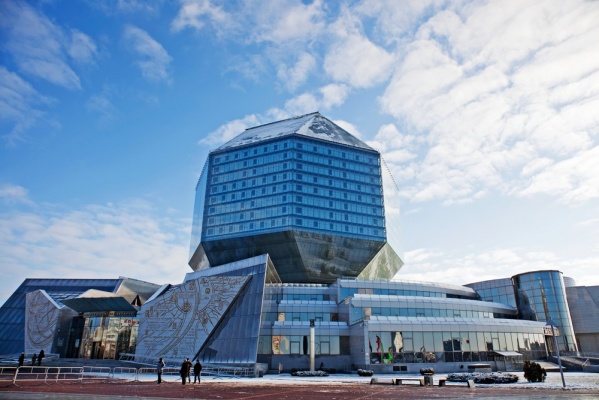 The Presidium of IAC bans the consolidation of cases

Particularly, clarifications were issued with regard to Art. 21(4) of the IAC Rules provides that the statement of claim shall include claims, arising from the same contract. In case of raising claims, arising from different contracts, each of these claims shall be drawn as independent statement of claims, and arbitration fee shall be paid for each of these claims.

Since that Article does not expressly prohibit case consolidation, it could be assumed, that it is possible to consolidate the cases by Parties’ consent. At the same time, as it turned out, the position of the Presidium of IAC is different, and specifically:

Article 30 of the IAC Rules establishes that upon a written application any party has a right to change or amend the claim or defence to the claim during the arbitral proceedings.

The Presidium of IAC clarified that such application shall be denied in case it includes both amendment of claim with a new subject and a new grounds.

In such circumstances, the Party has the right to apply with a new claim based on a new subject and new grounds.

Acceptance of a new statement of claim by the IAC does not entail the termination of proceedings in relation to which the application on amendment of claim was made.

Is there an award? Give the record!

Another clarification was issued with regard to Art. 36 of the IAC Rules, according to which “…The parties have a right to receive a duly certified copy of the record of the hearing…”. The Presidium of IAC clarified that the duly certified copy of the record is provided to the parties and other participants of hearings simultaneously with an award upon their request.

Previously it was provided that the arbitration fee would be paid in the amount of 50 % of the arbitration fee`s amount payable (but not less than the minimum amount specified in), in case of a repeated appeal to the IAC for the reconsideration of the dispute between the same parties on the same subject and on the same grounds due to:

of Belarus, including annulment of such award.

The abovementioned provision is no longer valid. 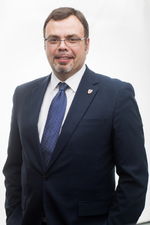