In light of the inherent complexity of energy projects, construction disputes in the energy sector present a variety of challenges for stakeholders involved, which go beyond the consequences of delay or disruption.

In addition to the typical construction issues, construction disputes in the energy sector involve additional issues, specific to the nature of energy projects.

There exist tools, or case management techniques, that may be tailored to the needs of such disputes, with a view to enhancing their efficiency.

Why are energy disputes so complicated?

While many of their characteristics are common to all international disputes, energy construction matters, as well as involving multiple parties, tend to comprise considerable technical complexity and cover extensive timelines.

The volume of documentary evidence in energy construction disputes is therefore normally substantial and the project's host jurisdiction almost always has a role to play.

Arbitration clauses in project contracts that specify which arbitral institution will hear disputes can create political tensions/complications with the host state, if domestic courts become involved.

Energy sector disputes also commonly carry significant regulatory and safety implications, which can trip up project developers unfamiliar with the legal landscape and need to be carefully monitored and complied with.

For example, defective construction work in certain energy projects may have severe regulatory and environmental consequences, which can prove extremely costly in terms of fines or remediation activities. 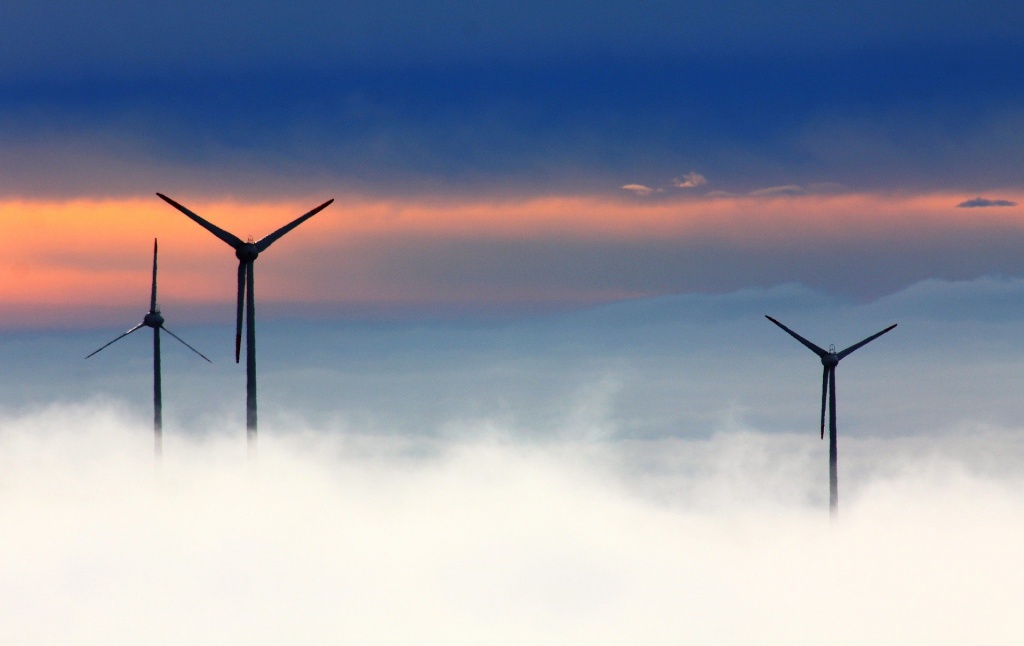 Generally, when energy construction projects go wrong, there is the potential for high profile disputes that can attract unwelcome media, political and NGO attention and intervention. When approaching these disputes, advisers need to come armed with specialist knowledge of the energy industry as well as the construction sector, the particular parties involved and the prevailing regulatory and political environment.

While many of the types of claims that arise are common in construction projects, the major difference in energy-related matters is that such conflicts often cause further disputes and may have additional consequences that are potentially greater than the underlying problem of the project not being delivered as specified. It is therefore vital to appreciate that many aspects in an energy construction project are intertwined and that a design fault, or badly welded pipe, risks opening the floodgates to a torrent of claims.

For this reason, when a dispute in an energy construction project arises and is submitted to arbitration, case management techniques can make the difference between a successful and a negative outcome for a particular party, or between a time and cost efficient procedure and a long and costly procedure.

There is no single right way to conduct construction arbitrations (the 2019 update to the ICC Commission on Arbitration and ADR Report on Construction Industry Arbitrations is one of many resources offering practical guidance for handling arbitrations efficiently).

However, there are a number of case management techniques that may be considered and used to tailor an energy construction arbitration to fit the needs of a specific dispute.

These include the appointment of arbitrators – it is essential that the arbitrators appointed to hear an energy construction dispute are familiar with both the energy and construction industries.

Careful selection of experts is also important; choosing experts with the right technical knowledge that can speak to the arbitration tribunal and make themselves understood is more important than corralling a large number of witnesses.

Parties should also consider whether a dispute is suitable for, and will benefit from, bifurcation or separating heads of claims (see below).

Poor document management can slow down proceedings, so it is wise to ensure access to relevant project databases/other tools at an early stage.

The need for site visits should be addressed in the case management conference at the beginning of an arbitration – site visits can be helpful, however sites change and if visits are left too late, they can do more harm than good.

Finally, settlement discussions and sealed offer procedures should be considered.

This may favour the use of certain case management techniques, such as bifurcation and interim measures.

The Queen Mary 2019 International Arbitration Survey: International Construction Disputes that was conducted in 2019 found that construction disputes could often be resolved at an earlier stage of proceedings, if there is more effective use of interim or provisional measures in arbitration.

The findings of the survey show that there is an appetite within the construction sector to make interim decisions effective "to cause money to change hands at an earlier stage," which experience suggests is often sufficient to effectively resolve disputes.

This tendency is confirmed by the findings of the ICC Commission on Arbitration report on Emergency Arbitrator Proceedings, published in 2019. The report found that half of the first 80 applications for emergency arbitrations made under the ICC Rules related to the construction, engineering and energy sectors.

The report also shed light on the growing importance of interim relief in international arbitration, which can be particularly relevant in the current Covid-19 pandemic scenario. The types of relief sought from an emergency arbitration included an award of security for costs, preservation of evidence or assets, or preventing the call of performance bonds.

Interim measures may also be granted by national courts or by already constituted arbitral tribunals. The availability of these options enable parties to seek adequate and appropriate protection, in light of the particularity of their claims or the specific interim relief required and to decide to apply to a court, emergency arbitrator, main arbitral tribunal or in some cases a dispute adjudication board. For example, in cases where parties need to make ex parte applications in national courts in different jurisdictions to prevent the calling of bank guarantees, it is important to use the right tool and pursue an ex parte application, rather than emergency arbitration proceedings.

Careful consideration should also be given to the possible interaction between different dispute resolution methods: the interaction between dispute adjudication boards (DABs) – ‘job-site’ dispute adjudication panels set up specifically to hear construction disputes, typically comprising three independent and impartial persons selected by the contracting parties – and emergency arbitrator provisions under the ICC Rules gave rise to an interesting and potentially ambiguous situation.

In cases where the parties had agreed to a mandatory DAB procedure with an optional reference to ICC arbitration, this raised the question of whether an emergency arbitrator would have jurisdiction, or whether that relief should be directed back to the DAB.

This is no longer an issue under the 2021 ICC Rules however, which modified article 29(6) of the ICC Rules and no longer require the absence of an agreement by the parties for another pre-arbitral procedure for granting conservatory or interim measures.

In international arbitration proceedings, parties can request the tribunal to bifurcate proceedings or separate heads of claims and make partial awards on certain parts of claims. This has the potential to enhance efficiency by producing results on some issues while others are pending.

Construction arbitrations may be particularly appropriate for bifurcation because, as stated in the 2019 ICC Commission on Arbitration and ADR Report on Construction Industry Arbitrations, [c]onstruction cases can involve parties having a matrix of claims and counterclaims by and against one another." This complexity lends itself to separating claims and dealing with each one in distinct or parallel phases.

For example, it is common to divide construction arbitrations into successive stages (such as liability/quantum, or multiple "tranches" of claims) and/or between issues common to all parties and issues affecting only some parties in the arbitration. Disputes can also be parcelled into separate heads of claims and construction and non-construction matters.

However, despite its apparent neatness, bifurcation is in reality a more complex issue than it may appear and requires careful consideration, for example, of what issues are included in a “liability” or a “damages” phase and what evidence should go into or the other. Misunderstanding what issues should be bifurcated may cause delays in the proceedings and unwanted expenses, the opposite of what is sought in principle through bifurcation. It is therefore not always obvious whether bifurcation will result in more efficient resolution of the dispute.

But efficiency is not the only consideration that should be taken into account; procedural strategic considerations are to be given weight as well and in bifurcated proceedings, there is also a risk that certain issues may be pleaded and decided without the concurrent submission of all the relevant evidence.

In summary, when deciding whether to request bifurcation, parties should consider: first, whether the relevant issues or claims are susceptible to being decided separately; second, whether bifurcation or separation of claims will expedite or delay the overall proceedings. Lastly, it is also relevant to consider the likelihood of success of the bifurcated claims.