Russia as a place for arbitration. Survey by ICC Russia 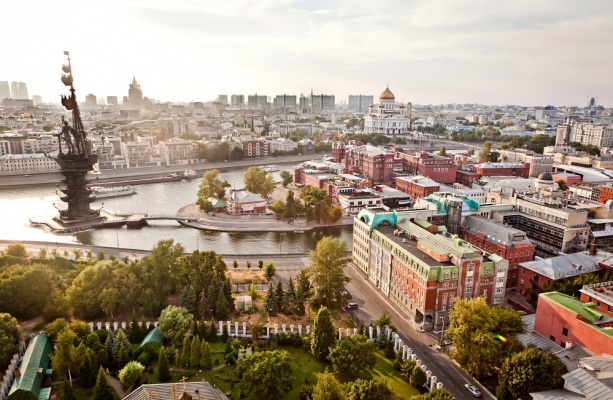 In 2011 – 2012 the Russian National Committee of the ICC (hereinafter, the “ICC Russia”) conducted a survey called “Russia as a Place for Arbitration”. During the time that passed since this study, many events have occurred, including the imposition of sanctions by a number of Western countries against certain individuals and companies from Russia. In addition, in 2016–2017, an arbitration reform was carried out, and one of its goals was to strengthen Russia’s position as a possible place for international arbitration. In order to assess the changes in the respondents’ perception of Russia as a potential place for arbitration, including the results of the reform of the arbitration law, ICC Russia decided to conduct another study.

Chairman of the Arbitration Commission 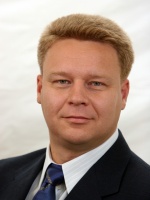 Chairman of the Board
Arbitration Association
Moscow