Security of Payment Legislation: An Answer to Resolving Construction Disputes in Times of Pandemic? 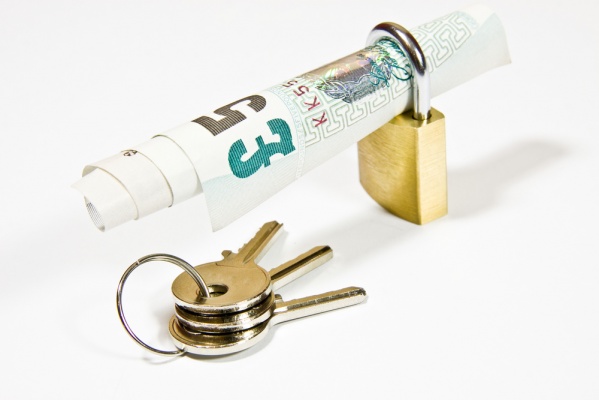 While many dispute resolution practitioners from civil law jurisdictions are no strangers to contractual adjudication of construction disputes, very few have dealt with a statutory construction adjudication in their practice. In this short note we will overview some salient features of statutory adjudication and hopefully shed some light on the subject.

As the name implies, statutory construction adjudication is not a creature of contract, but that of a statute, a so-called security of payment legislation (“SOP Legislation”). This mechanism is widely used in common law jurisdictions[1] and provides time and cost-efficient resolution for construction disputes.

The SOP Legislation identifies disputes a party can refer to adjudication. As a general rule, payment disputes are adjudicable. The UK SOP Legislation allows other types of disputes to be adjudicated (e.g. delay and Extension of Time, EoT claims). However, in any event, a dispute must arise out of a construction contract.

The SOP Legislation universally excludes residential building contracts from the definition of a construction contract. Depending on the jurisdiction other contracts may be excluded[3] from the operation of the SOP Legislation, making statutory adjudication not an option.

A typical adjudication procedure involves an exchange of the preliminary submissions. After, and unless the claim is admitted, a non-defaulting party notifies the party in default about its intention to refer a dispute to adjudication. This stage is somewhat similar to the Notice of Arbitration / Request for Arbitration stage in arbitration. However, if a non-defaulting party fails to notify the party in default, it waives its right to adjudicate the dispute. After the adjudication is commenced, each party serves elaborated submissions (e.g. Adjudication Claim / Response). Elaborated submissions shall be, in general, limited to the issues raised in the preliminary submissions.

A covered construction dispute can be resolved in less than a month, depending on the applicable SOP Legislation. The reason for such expediency that adjudication process is documents-based, there are usually no oral hearings.

Further, the SOP Legislation of most countries[4] establishes extremely short deadlines for services of submissions and delivery of the decision. To wit, an adjudicator must render her decision from 14 to 105 days from the date adjudication was commenced, depending on the jurisdiction.

Effect of an adjudicator’s decision

The SOP Legislation is enacted to resolve cash-flow issues prevalent in construction industry (hence principal adjudicability of payment disputes). It is premised on the principle ‘pay first-argue later’. As such, adjudicator’s decision is interim binding. It is not final like an arbitral award, yet, can be enforced. Adjudicator’s decision seizes to exist (unless set aside earlier) if the dispute adjudicated is later resolved through arbitration or litigation.

Can statutory adjudication be the answer to resolving construction disputes in times of pandemic?

On the one hand, a ‘swift and dirty’ justice the SOP Legislation delivers to unpaid parties may be the only solution to keep them afloat during the pandemic. A documents-based nature of adjudication means it would not be interrupted by ‘movement control orders’ and ‘lockdowns’.

On the other hand, one size cannot fit all. Not every dispute is capable of being / should be settled through adjudication. Further, in times when many contractors were forced out of the project sites, it may be virtually impossible to collect all documents required to make a successful adjudication claim.

[2]   This the case in the UK, New Zealand, and Malaysia. In New South Wales (Australia) and Singapore only an unpaid party may refer a dispute to adjudication.

[4]   One of the notable exceptions is the UK SOP Legislation. The procedural timetable is left to an adjudicator.