The Prague Rules - spirit and scope of application 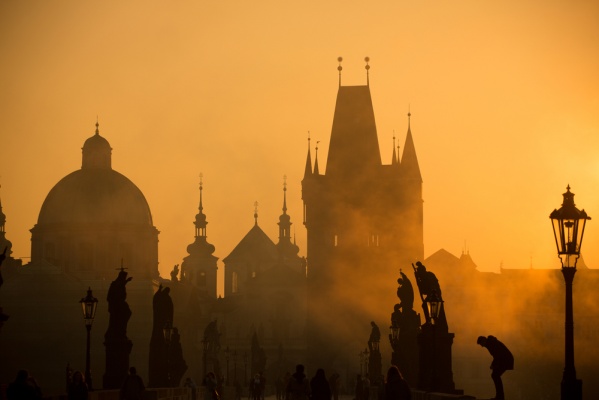 At the same time this criticism often comes from lack of understanding why this initiative arose and the Prague Rules could be applied.

Why are the Prague Rules needed at all?

Despite the tendency towards globalization and universalization, the world is, unfortunately, still a long way from universal and uniform regulation, including in the field of international arbitration.

What are the common law features in the IBA Rules from a civil law perspective?

1      Almost unlimited right of the parties to bring witnesses of fact and experts;

2      Assumption of a written witness statement;

Whilst the use of these procedures is fully justified in the event of disputes between companies from different legal tradition, but why in the event of a dispute between two companies coming from the civil law countries they should use in the disputes the procedural traditions of common law? Especially if neither the companies nor their representatives know how to apply these instruments and are not used to doing so.