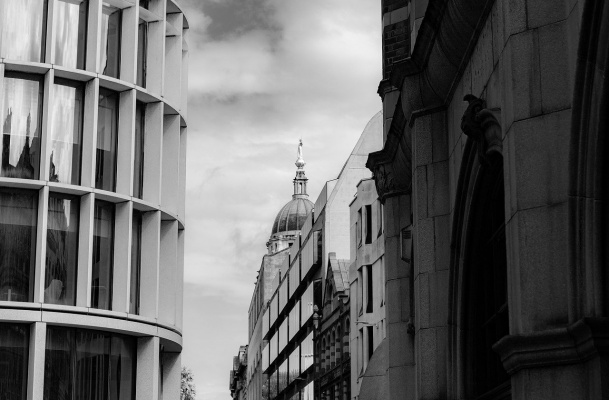 The English Court ruled that it has power to order testimony from a person who was not a party to a New York seated arbitration in the recent case of A and B v C, D and E [2020] EWCA Civ 409.[1]

The Court of Appeal decision

Contrary to prior case law and an earlier decision of the High Court, the Court of Appeal held that section 44(2)(a) of the Arbitration Act 1996 (the “Act”) gives the Court power to order the taking of evidence from a witness who is not a party to arbitral proceedings.

The Court held that when s44(1) is taken into account with the rest of the Act it is clear that the Court has the same powers in relation to foreign seated arbitral proceedings as it does to English Court proceedings. The Court was clear that this power stands wherever the seat of arbitration may be and that there was nothing that limits the power to domestic litigation and arbitration.

The Court held that the phrase “taking of the evidence of witnesses” in s44(2)(a) was linguistically broad enough to cover all witnesses and not just those who are parties to the arbitration. Under Civil Procedure Rule (“CPR”) 34.8 non-parties can be called to give evidence in English proceedings (known as evidence by deposition).

The English Court application follows from a dispute being arbitrated in New York, which relates to the development of an oil field in Central Asia. The Appellants were entitled to a percentage of sale proceeds if A & B sold their interests in the field, which they did in 2002.

The respondents had paid ’bonuses’ to a Central Asian government in return for the rights to the oil field. These were called ’signature bonuses’ and it is a point of contention (and quantum) in the arbitration to establish whether these bonuses are deductible from the amounts paid for the oil field. The appellants contend that the bonuses were bribes and should not be deducted from the sums due to them. They rely on the fact that the individual who negotiated the ’signature bonuses’, on behalf of the relevant Central Asian government, was indicted around 20 years ago by a US Court for corruption. The third respondent (“E”), from whom evidence is being sought, was the lead negotiator for the respondents in respect of the ’signature bonuses’ and negotiated directly with the Central Asian government representative.

E was unwilling to give evidence in New York and the tribunal granted the appellants permission to make an application to the English Court to compel his testimony.

The Court of Appeal reiterated that in order to justify the Court granting an order of this kind, an applicant must satisfy the relevant test, which requires:

Unless the parties are in agreement with regard to seeking witness evidence, then permission is required from the foreign-seated arbitral tribunal in order to make an application to the English Court. The Court then has full discretion under CPR44 as to whether it will make the order. In this case the tribunal gave permission and the Court found it appropriate to make the order.

Why is this important?

The present case determines that the English Court has the power to order a witness based in the United Kingdom to give evidence by deposition in support of international arbitral proceedings. This is even the case where those proceedings take place outside the English Court’s jurisdiction. As set out above, the witness does not need to be a party to the arbitration.

In disputes relating to Russia and the countries of the former Soviet Union there are often potential witnesses that it would be desirable to take evidence from. If such persons live in the United Kingdom or travel there frequently, for example, to visit a spouse who continually lives in London or children who are schooled in the UK, then it is possible (through the English Court) to require that person to give testimony under oath. The English Court can enforce that testimony be given (CPR 34.10).

Further under CPR 32.14, proceedings for contempt of court may be brought against a person if they make, or cause to be made, a false statement in a document verified by a statement of truth without an honest belief in its truth.

In conclusion, this latest decision provides a powerful tool to parties who are in dispute and should be kept in mind where there is a person who could give evidence in arbitral proceedings who has a strong connection with or is resident in England.