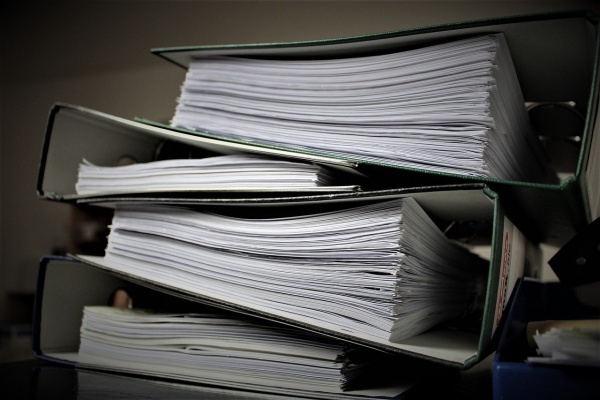 The Russian Government has extended for another six months, until 1 July 2023, the permission not to disclose annual and interim consolidated financial statements for companies.

“The decision was taken to reduce the risk of the use of sensitive information from the financial statements by unfriendly states which impose sanctions on Russian companies,” the Government said in an announcement.

At the end of November, the Government also extended right of companies not to disclose sensitive corporate information (or to disclose limited information) due to the threat of sanctions until 1 July 2023.