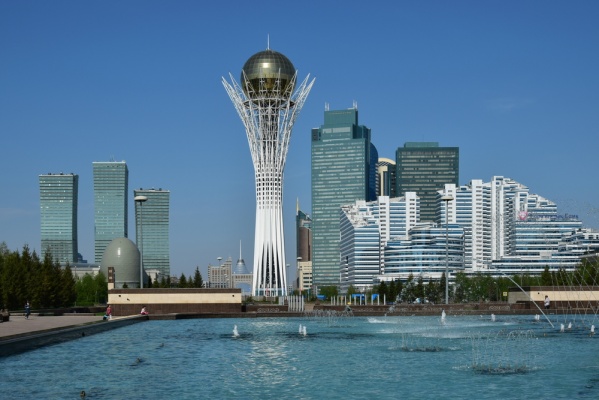 Over last decades, Republic of Kazakhstan has made efforts to establish domestic and international arbitration institutions appealing to national and foreign business. Some of these have paid off. Special economic courts have been set up for entrepreneurs. UNCITRAL model law on international arbitration has been adopted, albeit with certain amendments. Two specialized Investment dispute panels work as parts of Kazakhstan captial’s Astana City Court and at the Supreme Court of the country. Generally, courts are foreign-business and investor friendly, – one could pick this from the introduction on Kazakhstan’s court system presented by Baker McKenzie advisor in Astana Alexander Korobeinikov. However, litigation at local courts is totally risk-free. Local courts are still prone to influence by government and parties. Kazakh arbitrators are bound to apply national law if state-owned companies are involved. The scope of investment panel’s jurisdiction still remains gray, so Korobeinikov.

Taking these issues into account, demanding parties preferred LCIA or Singapore’s SIAC to litigate. A new option to satisfy the demand for English law dispute resolution has been presented at the round table - the Astana International Financial Centre (AIFC) Court. The court builds up on existing experience of international financial courts in Dubai and Qatar, and offers arbitration by high-profile common law judges and barristers. The panel of 22 arbitrators also features members of Russian Arbitration Association, as Russian is still a major language in Kazakhstan. The court promises “streamlined fast-track procedures”, liberal rights of audience and court fees (flat fee of 1000 US dollars for raising a claim + 150 USD per work hour) plus speedy dispute settlement within 6–9 months. The court has been established thanks to will of President of Kazakhstan Mr. Narsultan Nazarbayev, who wanted to create a credible domestic option for investors to diversify the economy. State support secures enforcement of AIFC rulings if the disputed assets are located in Kazakhstan.

Vladimir Hvalei, partner at Baker McKenzie Russia and Arbiter of the AIFC Court, noted that a few years ago the Kazakh international arbitration project was an elusive vision: «I didn’t believe it will work». Now it looks like with the variety of forums in Astana business investors my save some significant international travel costs.