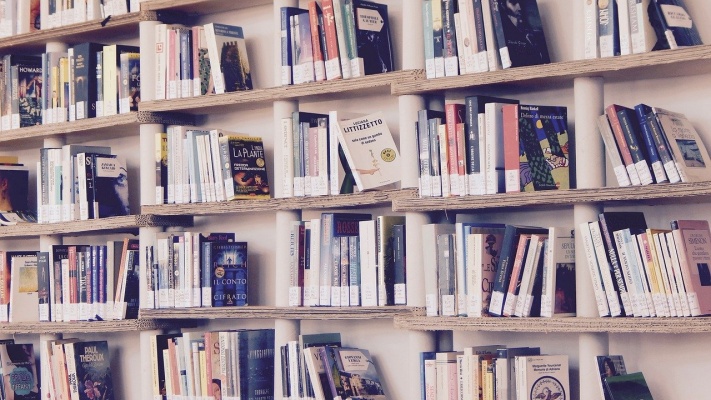 Books on Russian law written in English can occasionaly be found on the shelves of foreign libraries. Nevertheless, such monographs are rare. Russian law remains terra incognita for foreign lawyers. And although Russia itself and the countries of the former USSR where legislation and doctrine experienced significant influence of the Russian law school, are a party to many international disputes (for example, according to the statistics of the London International Arbitration Court, LCIA, in 2017-2018 every tenth dispute involved a party from Russia or the CIS countries), the comparison with uncharted land remains especially true for the sphere of arbitration.

English-speaking readers could get an idea of the Russian arbitration mainly thanks to publications of consulting firms (among these  one can distinguish Baker McKenzie International Arbitration Yearbook in terms of the depth of review and regularity), as well as from standalone articles by practicing lawyers in specialized journals. The only book on this topic was “Arbitration in Russia” by A. Kotelnikov, S. Kurochkin and O. Skvortsov, published last year by Wolters Kluwer.

A 256-page work by Japanese professor of jurisprudence Hiroshi Oda entitled Russian Arbitration Law and Practice, published by the authoritative publishing house Oxford University Press is intended to fill the gap in the coverage of the Russian approaches to arbitration.

Although the Japanese author's interest in Russian arbitration seems at first to be rather unusual, there have been many prerequisites in Hiroshi Oda's legal and academic career for him to conceive and write such a book. The author has advised large companies on their activities in Russia, in particular, the intergovernmental project Sakhalin-1, the Japan National Oil Corporation (JNOC), and the Japan Oil and Metals Corporation (JOGMEC).

Prior to joining the legal practice of a multinational law firm, Mr.Hiroshi Oda headed the Department of Russian Law at the University of Tokyo. He has taught Japanese Competition Law at the College d'Europe in Bruges, Belgium, for over 10 years and has also lectured at the Vienna State University. He is now a professor at Waseda University, Tokyo. In addition, Oda was Japan's Representative to the ICC International Court of Arbitration from 2004 to 2016.
In the preface to the "Russian law and practice of arbitration" the author notes: despite the fact that Russian law rules are based on the UNCITRAL Model Law, the practice of interpretation and application of the provisions of the Arbitration Law by courts  may differ from the international standard, and therefore requires a separate study.

Without trying to retell the content of the book, we note that the result of such a study of judicial practice was the appearance of separate sub-chapters in the sections dealing with the Setting Aside of Awards and the Arbitrability of Disputes. Also, a separate sub-chapter is devoted to the grounds for the refusal of Russian state courts to enforce arbitral awards, in particular on the basis of a violation of public policy.

The author of the book claims to know the Russian field of arbitration from the inside: classic doctrinal topics are covered in chapters on the arbitration clause (including the fate of asymmetric arbitration clauses and the effect of an arbitration agreement on non-signatories) and the procedure for conducting arbitration. Interim measures and assistance of state courts in obtaining evidence are also discussed.

As for the rest, the author pays attention to more pressing topics that make it possible to understand the functioning of arbitration in Russia not only from a legal, but also from a philosophical and social point of view and concern the professional community. Among them are the independence and impartiality of arbitrators and arbitral institutions, including sub-chapters on “pocket arbitration institutions”. A large chapter is devoted to the arbitration reform and its results: here the author examines the prerequisites for the reform, the proposed amendments to the laws on arbitration and the agro-industrial complex, the creation of currently operating arbitration centers and the view of Russian lawyers on the outcomes of the reform.

To sum up, it is easy to predict that the "Russian law and practice of arbitration"  is to become a widely cited source  in articles and future works on Russian and CIS arbitration laws. Secondly, it will be a good gift to a colleague who wants to learn about the specifics of Russian arbitration from a reputable publication. Thirdly, Hiroshi Oda's book can become something of a mirror for those linked to the Russian arbitration community now. After all, if the points of view expressed in it may seem unflattering to someone, they can only blame their imperfect image.

Our readers will have the opportunity to ask questions to the author live: Hiroshi Oda will speak at the Arbitration Association Annual conference on December the 3rd, 2020.

The book can be purchased from the Oxford University Press website.