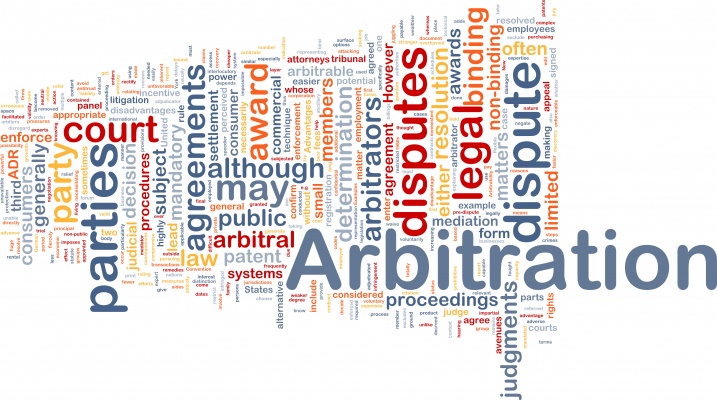 Professional responsibility of Russian lawyers is a long-standing matter. Recently, in addition to domestic ethics the legal community has been maintaining debates on ethical challenges in international commercial arbitration (“ICA”). For Russia, it looks as a discussion of particulars of creating a bicycle, when we are out of wheels.

It is wrong to say that most unethical activity goes in arbitration. Professional irresponsibility in Russia impacts its whole legal system. But I would take a liberty to say that in many respects those well known bad faith arbitrations were spawned due to the lack of special regulation for lawyers what in turn attracted the public and ICA young lawyers’ misunderstanding about arbitration and a lawyers’ role there.

The reform cleared out arbitration field. New amendments struggle with a rest fieldweed. But which wheels are we driving on today?

International associations issue numerous documents to establish a clear and transparent system that raises a confidence in international arbitration.

Among the issued ethical rules for arbitrators, I would emphasize the following ones as frequently applied:

·       The ABA Code of Ethics for Arbitrators in Commercial Disputes,

·       IBA Guidelines on Conflicts of Interest in International Arbitration,

·       Principles in the arbitration rules or separate rules of arbitration institutions, e.g. the HKIAC's Code of Ethical Conduct for Arbitrators.

Among the ethical rules for counsels – the following ones as frequently applied:

·       The Hague Principles on Ethical Standards for Counsel Appearing before International Courts and Tribunals,

Among the ethical rules for lawyers regardless their role in arbitration – the following ones as mostly popular:

·       IBA International Principles on Conduct for the Legal Profession.

The first thing that unites those international standards – they are soft, i.e. apply under a parties’ agreement or due to an inherent power of tribunal. The second thing that unites – sanctions attack the parties mostly.

In turn, the most prominent lawyer’s fear is the fear of being expelled from profession (for states where the expulsion exists).

Professional responsibility in US

The ABA Rules contain the detailed description of numerous widely recognized ethical principles for lawyers. I encourage readers to review the whole text of the rules.

The preamble of the ABA Rules emphasizes that the lawyer is a member of the legal profession what includes, inter alia, the following:

·       Lawyer is a representative of clients, an officer of the legal system and a public citizen having special responsibility for the quality of justice.

·       Lawyer should use the law's procedures only for legitimate purposes.

·       Lawyer should demonstrate respect for the legal system and for those who serve it.

·       Lawyer should further the public's confidence in the rule of law and the justice system.

·       Lawyers play a vital role in the preservation of society. The fulfillment of this role requires an understanding by lawyers of their relationship to the legal system. The Rules of Professional Conduct, when properly applied, serve to define that relationship.

ABA Rules apply to lawyers when they act as arbitrators either. As well, rules for lawyers toward court apply mutatis mutandistoward arbitral tribunals. ABA Rules contain special rules for arbitrators (e.g. Articles 1.12 and 2.4).

Among the sanctions, e.g. New York Rules of professional responsibility prescribe a public censure, suspension from practice, or disbarment[4]. Disbarred person may apply for reinstatement to practice after the expiration of seven years, unless otherwise directed by the court[5].

Council of Bars and Law Societies of Europe issued Charter of core principles of the European legal profession (“CCBE Charter”) and Code of conduct for European lawyers (“CCBE Code”).

Both documents begin with the words that respect for the lawyer’s professional function is an essential condition for the rule of law and democracy in society. One of the core ideas of CCBE rules is that a lawyer is an indispensable participant in the fair administration of justice[6].

CCBE Charter contains 10 incorrupt principles. According to its preamble, it is aimed at applying to all of Europe, reaching out beyond the member, associate and observer states of the CCBE.

CCBE Code contains mandatory rules for lawyers who are members of the CCBE bars (full, associate or observer) in their cross-border activities within the EU, the European Economic Area and the Switzerland as well as within associate and observer countries.

Violation of ethical rules may lead to an expulsion from the profession[7].

The Russian Federal Chamber of Advocates issued the Code of professional ethics of advocates (“Russian Code”).

The Russian Code’s preamble emphasizes that the community of advocates cannot exist or function without adherence to corporate discipline and professional ethics and concern for the honor and dignity of advocates and for the authority of their profession.

The Russian Code’s violation entails the imposition of the following sanctions: reprimand, warning, disbarment (with the ability to be reinstated after 1-5 years).

For the time being, advocates occupy a tiny part of all practicing lawyers in Russia. And only this tiny part is bound by the Russian Code. All others are guided by their own beliefs. The advocatory reform could resolve the challenge. Until that time, I would recommend to treat problems should be treated locally and under self-regulation basis.

[7]Commentary to principle (d) of the CCBE Charter.

[8]Article 1, but the Russian chamber is a CCBE observer that shall abide advocates to follow CCBE rules.