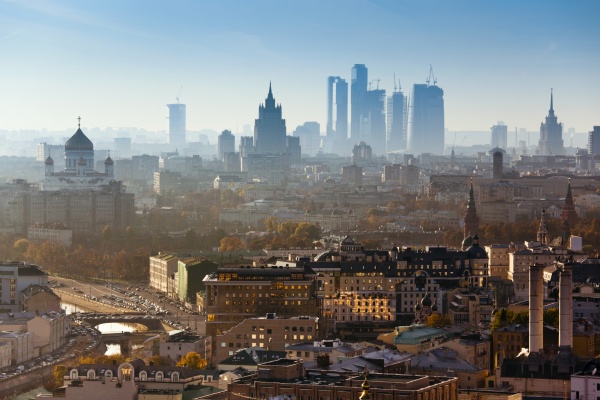 However, one point deserves specific attention, i.e., the amendment introduced to Point 20 of Article 44 of the Law on Arbitration in Russia (the "Law on Domestic Arbitration") and its implications for arbitration with a seat in Russia and administered by foreign arbitration institutions.

This provision provided an opportunity not only for foreign institutions, but also for those Russian institutions that were involved in questionable activity and did not receive a license from the Government. Such institutions transformed themselves in various associations of "ad hoc arbitrators" providing services to support ad hocarbitration by appointing arbitrators, administering financial matters, providing hearing facilities, etc.

Apparently being driven by the goal not to leave any room for such abusive arbitration, the new amendments extended the list of the functions that could not be performed by "non-licensed" institutions. This list includes:

- Taking decisions on appointment, challenges or termination of mandate of arbitrators;

- In case of ad hocarbitration:

·      Managing arbitration fees and expenses; and

Literal reading of this article means that foreign arbitration institutions that did not receive licenses from the Russian government could not perform any function related to administration of disputes in Russia.

Most importantly, this provision was supplement by the following wording:

"In case of violation of the above bans, an arbitral award, including the award of ad hoc arbitration tribunal, is considered to be rendered in violation of arbitral procedure provided by this Federal law."

This means that from 29 March 2019,[2]if any foreign arbitration institution administers an arbitration seated in Russia, the resulting award is subject to the risk of setting aside in Russia on the ground that the arbitral procedure was not in accordance with the law.[3]

So far, none of the foreign institutions received permission from the Russian Government. HKIAC applied last year, but a decision has not been issued yet.  Thus, Russia is formally closed as a place for arbitration administered by foreign institutions.

What would be the impact of this provision to the current practice? Frankly, LCIA and SCC, the most popular arbitration institutions in Russia, have not reported any cases when the place of arbitration was in Russia during the last 10 years. ICC had some cases in the past, but only few, and not in every year.

However, this change would have a serious impact on continuous efforts of the Russian arbitration community to bring Russian disputes back to "Mother Russia". Now, even formally, it is not possible to have Russia as a place for arbitration in proceedings administered by foreign arbitration institutions, and it would take years before the Russian "licensed" institutions would gain the same authority as their foreign colleagues.

[2]When the changes will come into force.

[3]Point 3.4 of Article 233 of the Arbitrazh Procedure Code. Point 1.1 of Article 36 of the RF Law "On International Commercial Arbitration" (analogous to Article V(1)(d) of the UN Convention on Recognition and Enforcement of Foreign Arbitral Awards).